skip to main | skip to sidebar

Well I'm finally getting around to posting some of the pages from the comic book project I'm working on for the US ARMY.

Time to kill? Bored? Can't sleep? Well boy do I have a time waster for you! Follow the link below to the America's Army website and have a read. The cost? A few minutes of your time. Once you're to the page, click the "read now" button in the upper left corner to get started. Some find the controls a snap. Others want to beat doorknobs with baseball bats after about sixty seconds of trying to figure them out. I hope you're of the first variety. Unless you don't like me, in which case I wouldn't feel too bad if you're in the later category. Said controls are not of my design. Just keep that in mind.

Yes, it DOES come across as a sales piece for the Army. At times. The Army pays (as in, you know, like, they're the client) so it gets what it wants. Zack Sherman (the writer) and I think there is still plenty to like. We're both veterans - he was a Jarhead and I was in the Army, and yes, we poke fun at each other constantly over it. We've got special forces operatives verifying the accuracy of our work. Put it all together and what you'll get is a military story that is very accurate in the details. Maybe not Tom Clancy accurate, but maybe so.

Thanks to anyone who reads it. If we are considered a success it is because of you. Issue 2 is in production (I'll share a little from that soon) and 3 looks like it's close to approval (everything with the Army is about approval - it's all part of the process). 12 issues is the current goal, so basically I need to shut up and get back to work.

If it is to your liking, enjoy. 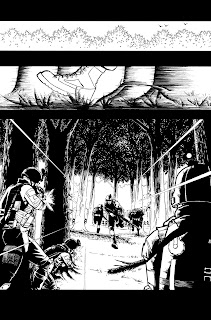 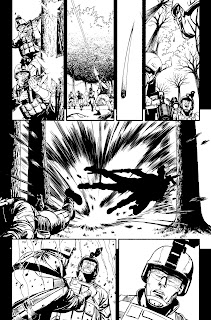 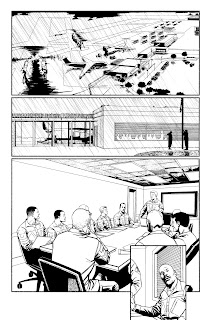 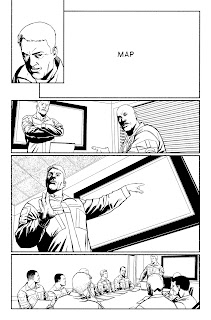 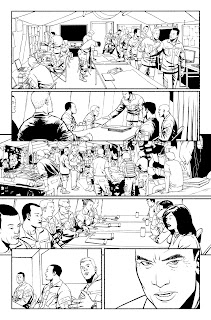 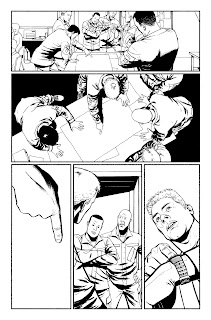 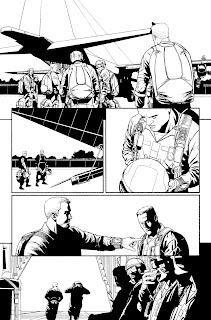 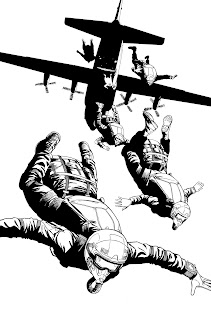 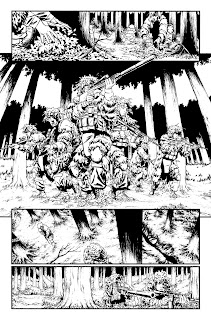 Hey Mike,
Those pages are awesome. Checked out the link & got a kick of the finished piece (the controls weren't too bad). I really dig they have that behind the scenes bit down at the bottom of the main page.
Thanks for putting this up.

Awesome pages. Glad I found your site again. Will definitely have to keep coming back to see what you've got going on.

Hey, I just wanted to extend a long overdue thanks for the comments. I've been super busy this summer (thank goodness) so I have very little time to do much online. I really do appreciate the nice comments though and will try to post some more stuff very soon. Best,